This year’s Pokémon Go Fest is also a music festival 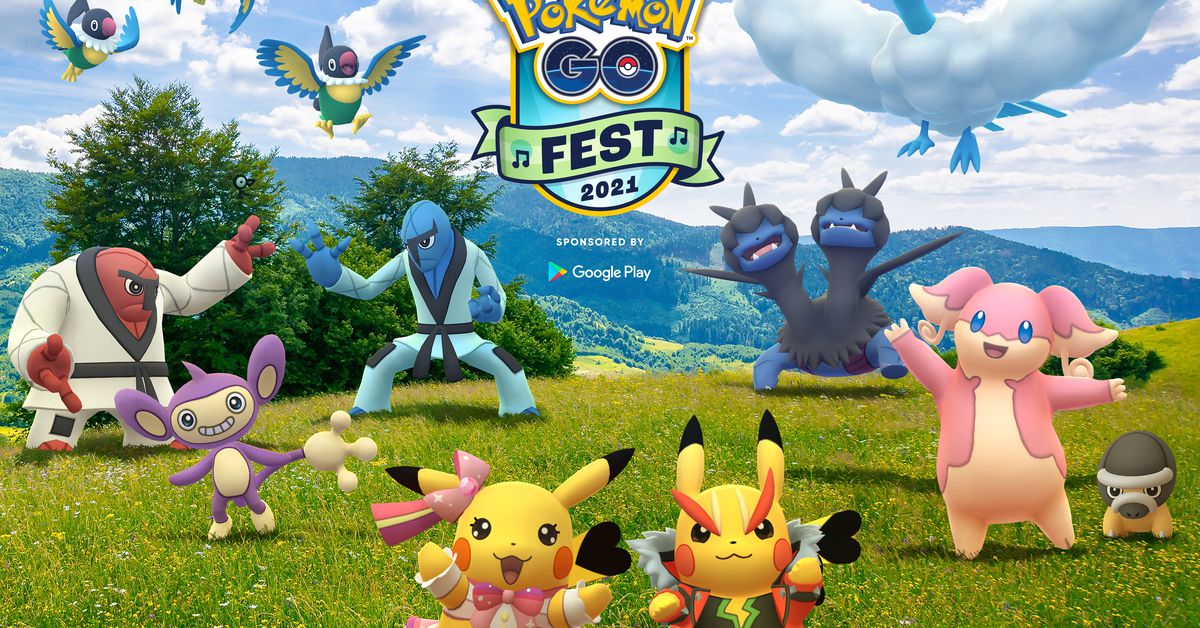 Pokémon Go Fest is just a few weeks away, and this year, the annual event is also going to be a music festival, developer Niantic announced on Thursday.

During the event, you’ll pick one of two Pikachu — Pikachu Rock Star or Pikachu Pop Star, which you can see in the image at the top of this post — and that choice will influence the music you’ll hear in-game throughout the fest. Longtime Pokémon developer Junichi Masuda has produced special tracks for the event, including “a rock-and-rolling track for Pikachu Rock Star fans” and “a high-energy electro-pop song for Pikachu Pop Star stans,” according to a blog post.

If you complete in-game activities during the festival, you’ll be able to encounter a mythical pokémon, though Niantic isn’t saying exactly which one it is yet. (I have a hunch it could be a certain music-themed pokémon.)

This year, in honor of Pokémon Go’s fifth anniversary, Niantic has also lowered the price of admission from $14.99 to just $5. That could make the event accessible to even more people — and it could mean even more players participate than last year.

The two-day festival will take place on July 17th and 18th and will be held online.