Sony’s brilliant, 75-inch LED TV is $600 off at several retailers 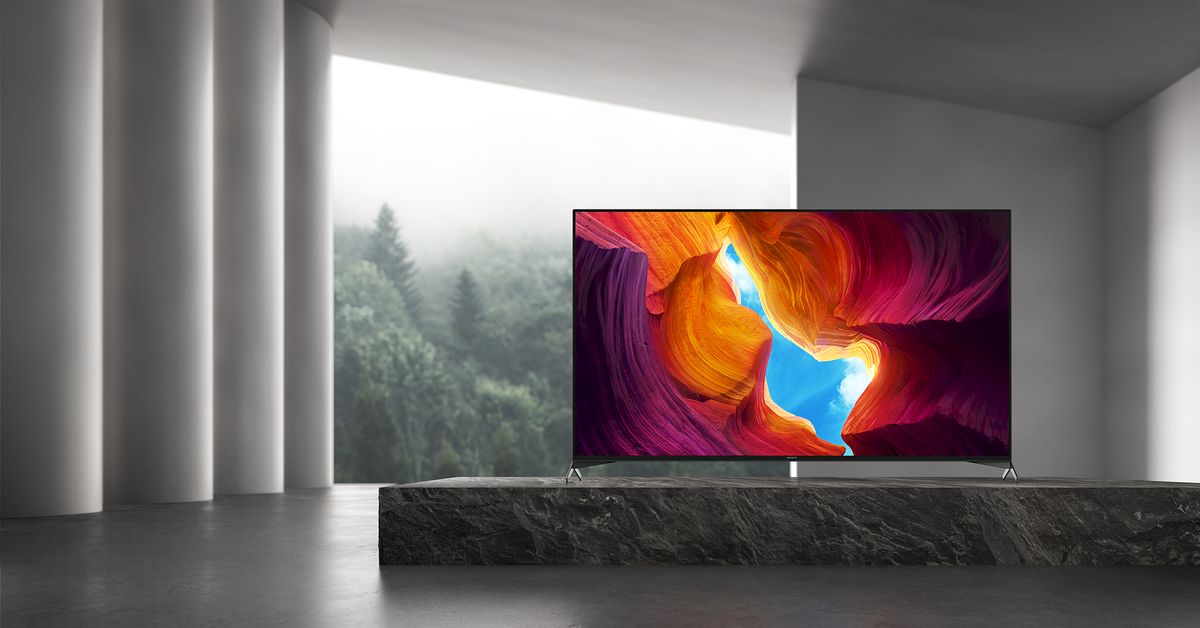 Each model in Sony’s X950H series is known for its impressive color accuracy and wide viewing angles. Image: Sony

If you’re looking for a behemoth 4K TV with impressive motion handling, solid black levels, and vibrant colors right out of the box, it’s hard to go wrong with the Sony X950H series. Sony’s 75-inch HDR display is not cheap at $2,600, however, Best Buy, Amazon, and BuyDig are all currently offering the TV for $600 off the initial list price, bringing it down to $2,000. The X950H model also sports four HDMI ports, compatibility with both Alexa and Google Assistant, and a host of Android TV features. It’s one of the best deals we’ve seen on Sony’s premium LED in recent months, especially when you consider that BuyDig is throwing in a $100 Visa gift card with each purchase.

We’ve gushed about the Sony WH-1000XM4 on many occasions — and why shouldn’t we? The wireless headphones remain our top picks for the best noise-canceling headphones you can buy, namely due to their excellent noise-cancellation capabilities and support for two simultaneous Bluetooth connections. The latest model also features enhanced microphones, allowing for improved voice chats, and the same all-day comfort as its predecessors. If you happened to have missed the previous sales on the WH-1000XMH4, the black option is still available via eBay retailer Pro-Distributing for $260, a $90 discount.

If you prefer noise-canceling earbuds over traditional headphones, you’re in luck. Both Amazon and Walmart are still offering 21 percent off the AirPods Pro, meaning you can pick up a pair of Apple’s iconic earbuds for $197. If you’re unfamiliar with the popular Bluetooth earbuds, just know that they offer superb sound with active noise cancellation, along with deep software integration with iOS and an in-ear design that should accommodate most people. If you’re an Android user or simply prefer an alternative, we’ve also rounded up the best wireless earbuds you can buy.