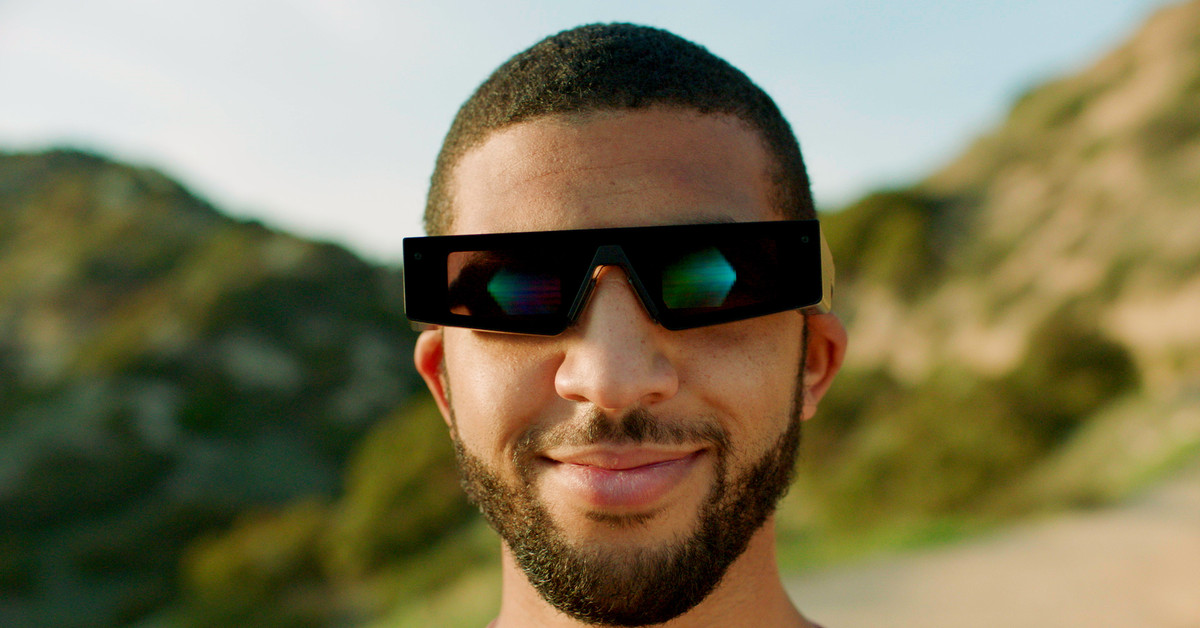 Snap has agreed to acquire WaveOptics, the supplier of the augmented reality displays that power its new Spectacles glasses, for more than $500 million, The Verge has learned. The deal is Snap’s largest ever, underscoring the company’s long-term bet that AR eyewear will eventually go mainstream.

WaveOptics primarily makes waveguides, a display technology that allows for the overlaying of virtual objects onto the real world through a transparent surface like glass, and accompanying light projectors. Snap is using WaveOptics displays in the new Spectacles announced this week, which it isn’t selling widely but is giving to a small number of AR effect creators.

Based in the UK and founded in 2014, WaveOptics raised a total of $65 million in funding to date, according to the financial data firm PitchBook. The roughly 125-person team will now report to the director of Snap’s hardware division, Steen Strand. Snap is paying for half of the deal in stock now, and in two years it can decide to pay for the other half in either cash or stock. A Snap spokesperson confirmed the acquisition.

For Snap, the purchase scoops up the maker of a key component for AR glasses in a nascent but quickly growing industry. Snap’s spokesperson said that WaveOptics will continue to supply other companies with its waveguides and work with Snap on custom optical systems.

Even still, buying WaveOptics is partly a defensive move by Snap. Many of its larger tech rivals are working on their own waveguide technology as they plan to debut AR glasses. Google, which first broke into the space with Google Glass in 2013, recently posted a slew of listings for a new team dedicated to building waveguides. Apple bought the holographic waveguide-maker Akonia in 2018 and is planning to announce an AR headset as soon as next year. And Facebook has said that it’s building custom waveguides for future AR glasses, which CEO Mark Zuckerberg believes will one day “redefine our relationship with technology.”

WaveOptics, meanwhile, has signaled that it wants to make AR displays tailored for mass adoption. In February 2020, the company announced what it claimed was the thinnest color waveguide available. And a few months ago, it debuted a waveguide that supports prescriptions in partnership with Luxexcel.

The newest Snap Spectacles with WaveOptics tech feature a 26.3-degree field of view, which is smaller than more bulky AR headsets like Microsoft’s Hololens. Snap’s glasses are designed to display its AR effects, called Lenses, brightly both indoors and outdoors. The tradeoff is that the battery only lasts 30 minutes. The glasses also weigh 134 grams, far more than a normal pair of glasses.

So even though Snap is spending a lot of money on WaveOptics now, it’s likely going to be a long time before the tech is ready and affordable enough for most people. Snap CEO Evan Spiegel thinks that it will take roughly a decade before AR glasses become compelling enough for mass adoption like mobile phones.