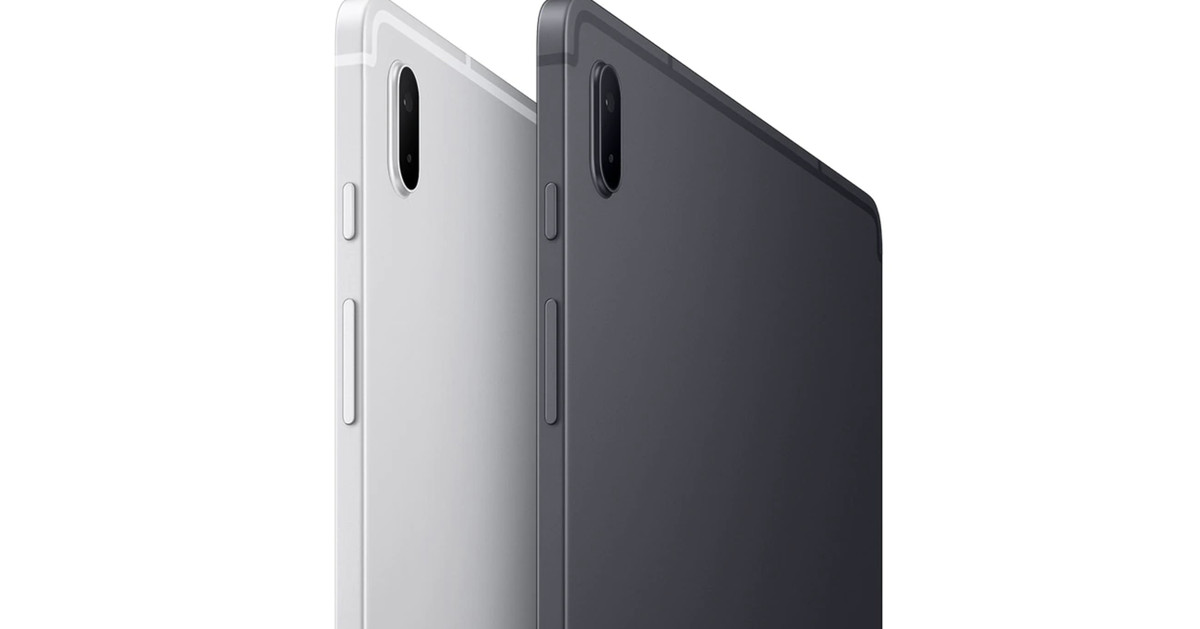 While the Tab S7 FE shares the same 12.4-inch screen size as the older Tab S7 Plus, it appears to be using a TFT LCD display, like the 11-inch Tab S7, rather than the OLED found in the Tab S7 Plus. Another cost-saving measure is found in the processor: the Tab S7 FE has a Snapdragon 750G octa-core processor and 4GB of RAM. For storage, the tablet comes with 64GB of UFS memory, which is partially used by the device’s One UI skinned version of Android 11, and expandable with a microSD card. The Tab S7 FE hangs on to the optional 5G support of its more expensive siblings.

If you happen to be a tablet photographer, the Tab S7 FE includes an 8-megapixel back camera and a 5-megapixel front camera. In a plus for anyone who’s complained about camera orientation on the iPad Pro, the Tab S7 FE’s front-facing camera is in landscape orientation, perfect for long Zoom calls. To get the device through those long calls, the FE has a 10,090mAh battery, which Samsung claims should last up to 12 hours on LTE (oddly, no estimate is given for 5G), and 13 hours specifically for video playback.