Oscar Isaac will star in Disney Plus’ Moon Knight series 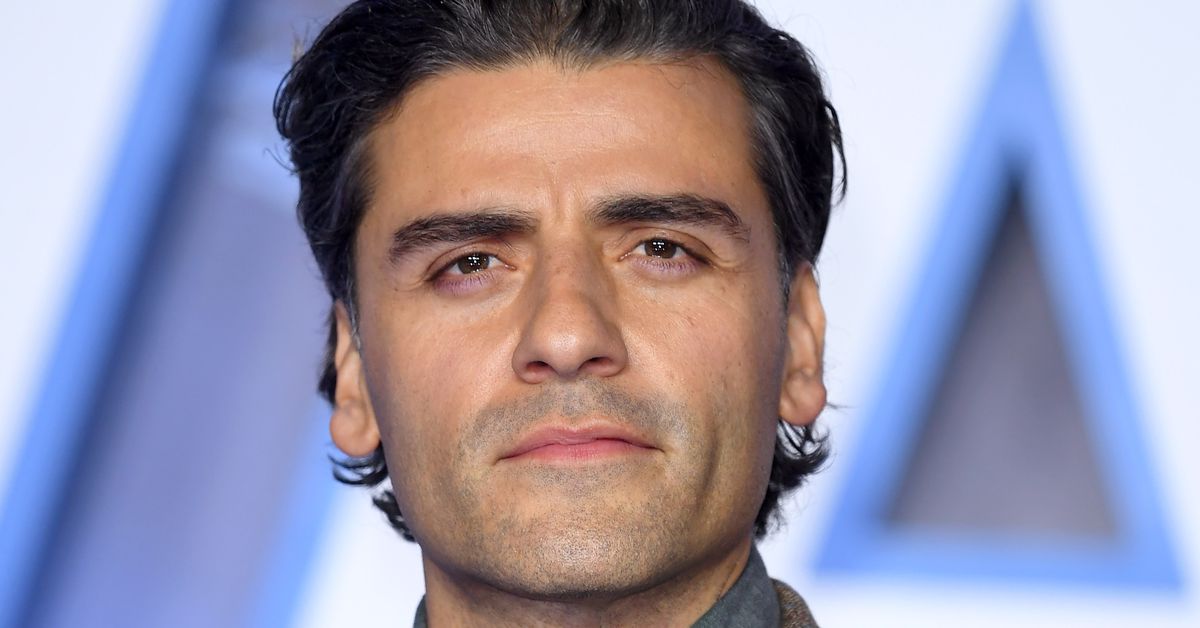 Marvel has confirmed that Oscar Isaac will star in the Disney Plus Moon Knight series, bringing the Star Wars star to another highly lucrative side of the Disney empire. Moon Knight is one of several Marvel characters who seem to be inspired by DC Comics’ Batman, and is certainly more of an obscure character to adapt, but as the company pivots into the next phase of movies and now shows, weirdness is on the menu.

Moon Knight, or Marc Spector, is a mercenary possessed by an ancient Egyptian moon god named Khonshu. That possession is what gives him his superpowers but also multiple conflicting personalities, including a taxi driver, wealthy playboy, and masked vigilante. Marvel and Isaac’s announcement — “WE ARE MOONKNIGHT” — seems to directly reference the character’s complex psychology.

Disney first announced the Moon Knight series in 2019, and Oscar Isaac has been rumored to be in the running for the lead role since October 2020, when Variety reported he was in talks to join the Disney Plus project. The show’s head writer is Jeremy Slater, who co-created the The Umbrella Academy Netflix show and also created and executive produced the extremely underrated The Exorcist TV adaptation.

Moon Knight doesn’t have an announced release date, but there are several other Marvel shows on their way soon to Disney Plus. Loki is set to premiere on June 9th and both Ms. Marvel and Hawkeye are still planned for the back half of 2021.