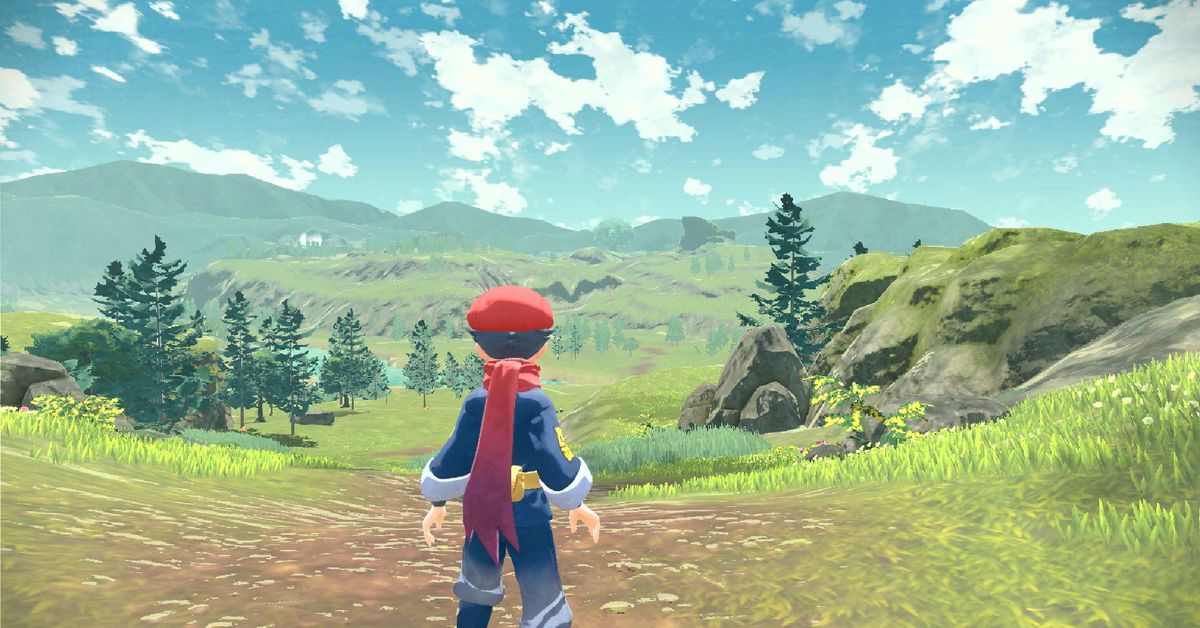 Possibly the most ambitious Pokémon game to date will be available early next year. Today Nintendo announced that Pokémon Legends: Arceus will be launching on the Nintendo Switch on January 28th, 2022. The game was first announced in February.

Legends looks to be a big change for Pokémon, a franchise that’s become known for its slowly evolving roleplaying games. It’s an open-world RPG that takes place in a much older version of the Sinnoh region, before the time of pokémon trainers and organized competitions. In addition to the new setting, the experience also looks to be much more seamless compared to the main games, as Nintendo says players will be able to go out into the wild to “study the pokémon’s behaviors, sneak up to them, then throw poké balls.”

Legends isn’t the only major Pokémon title in the works. Nintendo recently released a modern version of Pokémon Snap, and remakes of Pokémon Diamond and Pearlare coming to the Switch on November 11th, which the company also announced today.