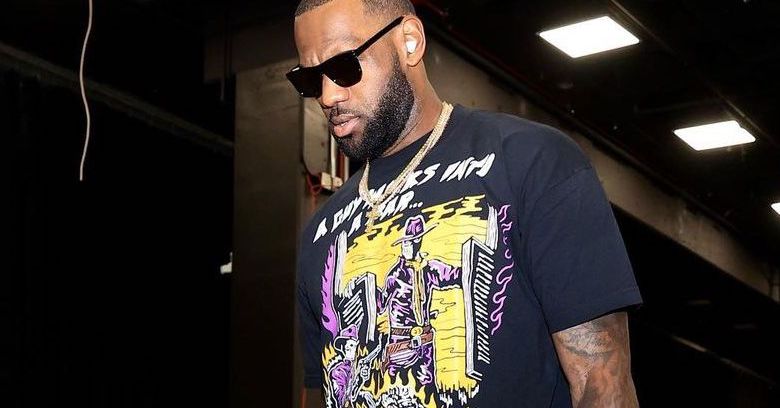 Earlier this month, an unannounced pair of Beats wireless earbuds, apparently called the Beats Studio Buds, showed up in beta releases of iOS and tvOS. While those betas were a good start, a flood of new leaks — including actual photos of mystery earbuds from superstar athlete LeBron James — suggest that they could be available very soon.

Here’s what we already knew: on May 17th, people digging into the iOS and tvOS 14.6 betas found evidence of the new headphones, with perhaps the clearest look at them coming from animations in the OS shared by MacRumors contributor Steve Moser (he has a whole thread of them here):

This week, the Beats Studio Buds appeared under that name in FCC filings, a sign that the product has been cleared for sale in the US. Diagrams in these filings also give us a clear look at the shape of the buds from one specific angle.

Photos published by MySmartPrice this week show devices that have a very similar design to those FCC diagrams — though it looks like these new photos are just of the plastic casing for the earbuds. While MySmartPrice said it “could not independently verify the authenticity of these images,” the design seems to match other leaks.

This looks pretty similar to the design in the FCC filings. Image: MySmartPrice

Now, on Wednesday evening, we may have gotten our first look at the earbuds in the wild in the ears of LeBron James, who posted new photos on Instagram where he is seemingly wearing the buds (via MacRumors). At first glance, it’s hard to tell exactly what headphones he’s wearing, but if you look really closely, you can see a squared off ridge on the outside of the headphones that looks an awful lot like the headphones shown in the animation shared by Moser.

LeBron surely knows what he’s doing. At this point, it seems like the Beats Studio Buds are the real deal and they could arrive at any moment. Now we just need Apple to announce them.

Share. Facebook Twitter Pinterest LinkedIn Tumblr Email
Previous ArticleFacebook will no longer stop the spread of a theory that COVID-19 was manufactured
Next Article You can join Twitter’s Clubhouse-like Spaces rooms from a browser starting Wednesday