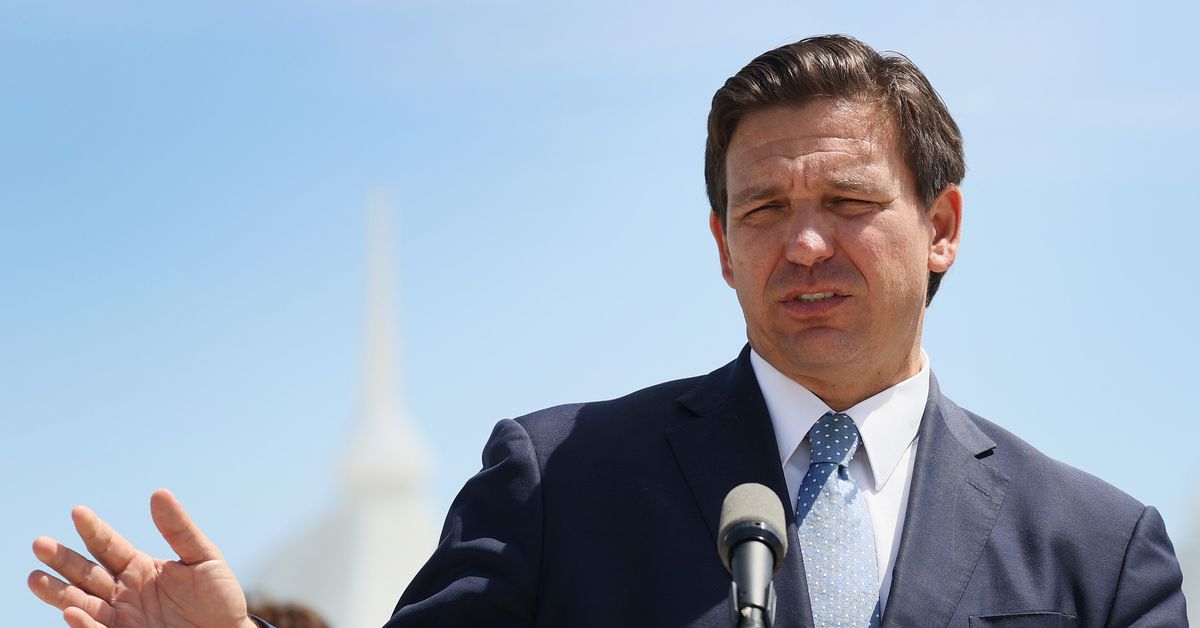 SB 7072, which Florida Governor Ron DeSantis signed earlier this week, restricts how large social apps and websites can moderate user-generated content. It makes banning any Florida political candidate or “journalistic enterprise” unlawful, lets users sue if they believe they were banned without sufficient reason, requires an option to “opt out” of sorting algorithms, and places companies that break the law on an “antitrust violator blacklist” that bars them from doing business with public entities in Florida. Notably, it includes an exception for companies that operate a theme park.

“A frontal assault on the First Amendment”

NetChoice and the CCIA say SB 7072 conflicts with both constitutional protections and federal Section 230 rules. “As private businesses, Plaintiffs’ members have the right to decide what content is appropriate for their sites and platforms,” their complaint says. “The Act requires members to display and prioritize user-generated content that runs counter to their terms, policies, and business practices; content that will likely offend and repel their users and advertisers; and even content that is unlawful, dangerous to public health and national security, and grossly inappropriate for younger audiences.”

The lawsuit claims Florida lawmakers and DeSantis specifically tailored the law to punish services whose moderation policies they disagreed with, while adding the arbitrary theme park exception to pacify Disney, Comcast NBCUniversal, and a handful of other big companies. “The law is crony capitalism masquerading as consumer protection,” said NetChoice vice president and general counsel Carl Szabo in a statement.

The law’s supporters argue it fights “deplatforming” of users based on political speech, saying social networks have “morphed into the town square” and become public spaces. Courts have contradicted the latter claim outside extremely specific exceptions, determining that Section 230 mostly lets social networks make their own moderation decisions — and states can’t simply supersede that federal rule. However, the Florida bill let lawmakers and DeSantis signal support for a Republican backlash against Silicon Valley, whether or not it actually takes effect.