Fitbit may soon be adding snoring detection to its devices 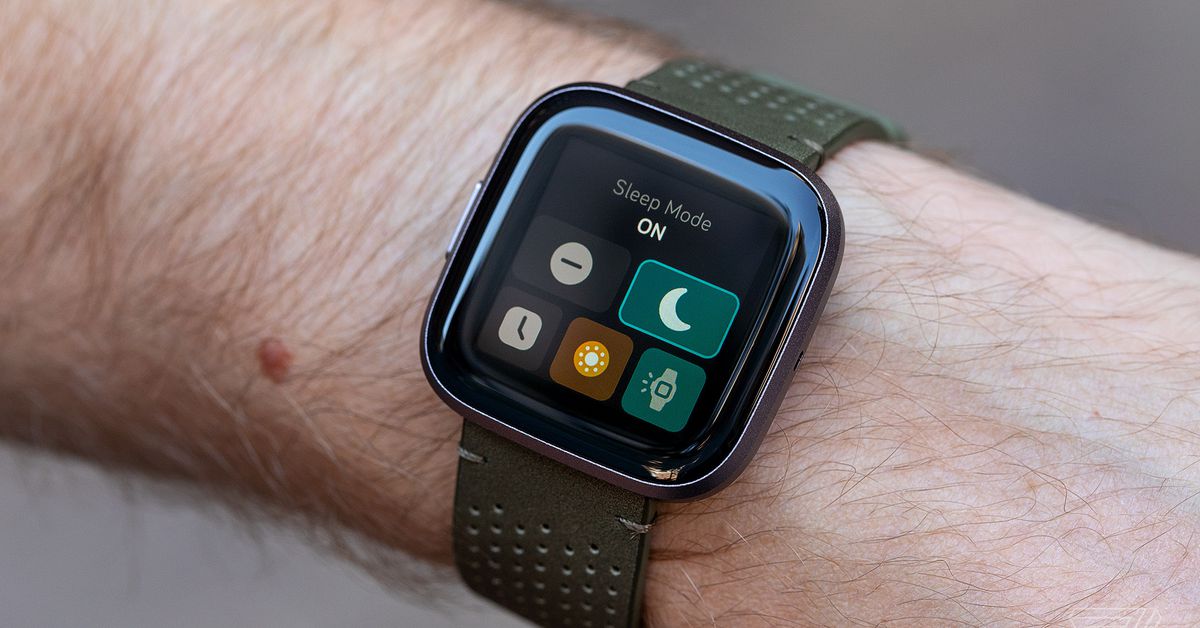 Fitbit may soon add snoring and noise detection to its devices, a move that will likely please the spouses and partners of the snoring population and be of interest to people for whom snoring is a sign of a possible health condition.

According to a report in 9to5 Google, which decompiled the latest version of the Fitbit app in Google’s Play Store, the feature allows a Fitbit’s microphone (in devices that have one) to listen to “ambient noise including your potential snoring,” after you’ve fallen asleep. Not only would the feature be a major drain on the device’s battery, the idea of a sleep tracker monitoring noise “throughout the night,” as the release notes state, is a little creepy.

The 9to5 Google report says the feature is called Snore & Noise Detect, and it monitors “noise including snores from you or someone next to you.” It analyzes noise level, and tries to find “snore specific” sounds. When the Fitbit detects a noise event louder than the baseline noise level, it tries to determine whether it’s picking up snoring or something else.

The snore tracker can’t distinguish who is snoring, of course; the Fitbit wearer or someone else in the bedroom. The release notes recommend users not play white noise or other ambient sounds in the bedroom which can interfere with the snore detection, and suggests users charge their Fitbit to at least 40 percent before they go to bed because “this feature requires more frequent charging.”

The notes don’t indicate what users are supposed to do with the information about snoring, but since snoring and the conditions that can lead to it can be seriously disruptive to sleeping, it may be a useful metric to be aware of.

Fitbit also will be introducing “sleep animals” as part of a separate upcoming feature, according to 9to5 Google, although it appears to be in much earlier stages of development than the snore detector. It looks like each different style of sleeping will correlate with an animal— and again, it’s not totally clear what users do with the information, or how the animal images would be displayed in the app. But according to the report, a restless sleeper would be a bear, a short sleeper would be a hummingbird, a solid sleeper would be a tortoise, and so on.

Snore & Noise Detect isn’t available to all users yet, and while 9to5 Google enabled the feature long enough to set it up, it wasn’t able to fully test it. Fitbit didn’t immediately reply to a request for comment on Saturday.