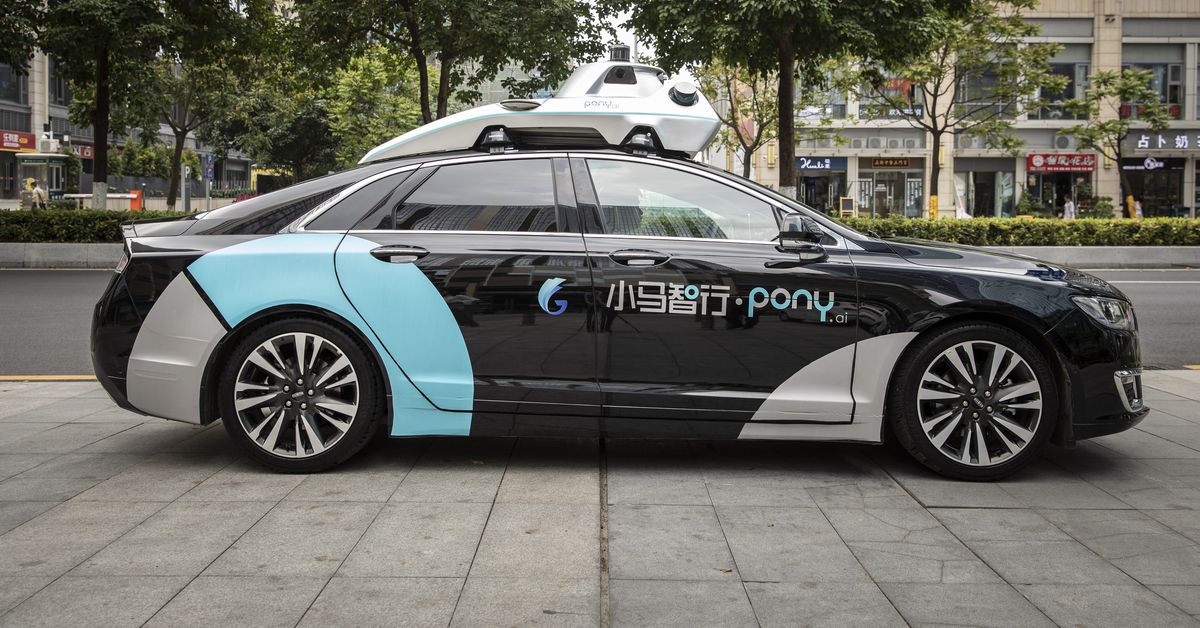 Chinese autonomous vehicle startup Pony.ai has received a permit from California’s Department of Motor Vehicles to test its driverless cars without human safety drivers behind the wheel on specified streets in three cities.

Pony has been authorized to test autonomous vehicles with safety drivers in California since 2017, but the new permit will let it test six autonomous vehicles without safety drivers on specific streets in Fremont, Alameda County; Milpitas, Santa Clara County; and Irvine, Orange County. According to the DMV, the vehicles are designed to be driven on roads with speed limits of 45 miles per hour or less, in clear weather and light precipitation. The first testing will be in Fremont and Milpitas on weekdays between 10AM and 3PM.

A total of 55 companies have active permits to test driverless vehicles in California according to the DMV, but Pony is only the eighth company to receive a driverless testing permit, joining fellow Chinese companies AutoX, Baidu, and WeRide, along with US companies Cruise, Nuro, Waymo, and Zoox. Nuro is the only company so far to receive a deployment permit that allows it to operate its autonomous vehicles in California commercially.

Pony.ai, which is based in Guangzhou and Silicon Valley, was valued at $3 billion after a $400 million investment from Toyota last year. The company said earlier this month its robotaxis will be ready for customers in 2023. Pony claims it’s the first company to launch autonomous ride-hailing and provide self-driving car rides to the general public in China.