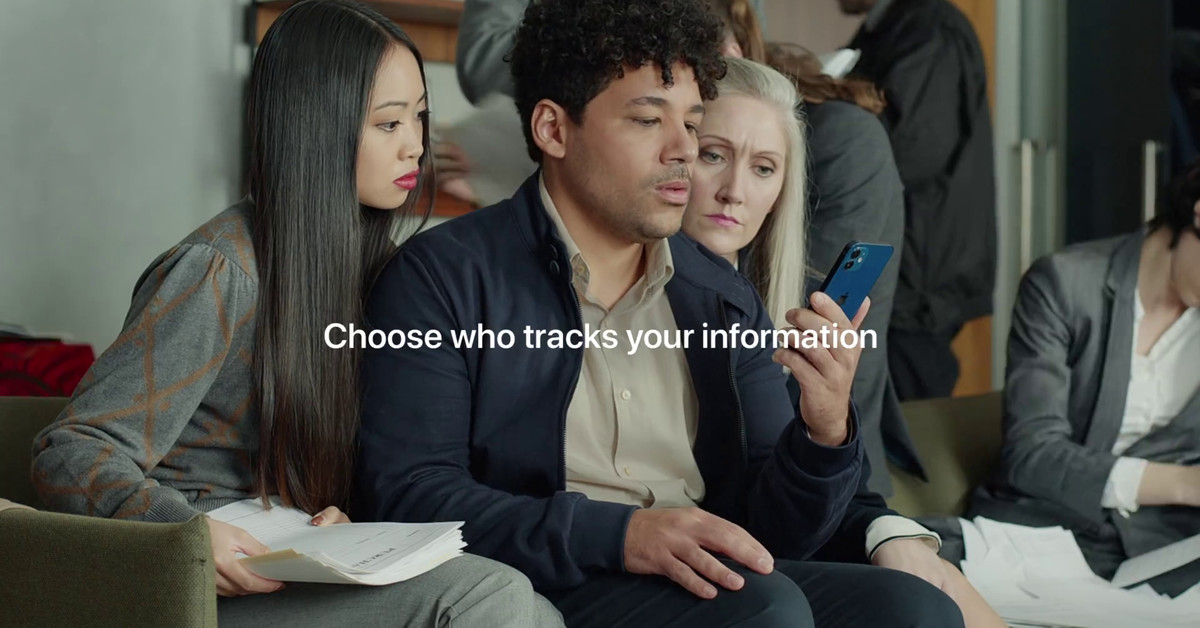 Apple’s new App Tracking Transparency feature in iOS 14.5 doesn’t seem to be a difficult concept to grasp; initial estimates suggest as many as 96 percent of US users are leaping at the chance to tell their apps, “No, you can’t track me across the internet.” Now, Apple is taking a victory lap with a full ad campaign, too, one that turns the feature into a selling point for the iPhone and furthers the attempt to pitch itself as the only tech company you can trust. And, if you ask me, its new ad spot “Tracked” is just about perfect.

Just give it a watch above. Who wouldn’t want to Thanos-snap ad trackers into dust? It’s no wonder Google is thinking long and hard about following Apple’s lead with an anti-tracking feature of its own.

How to use iOS 14.5’s new app tracking blocker

Why Apple’s new privacy feature is such a big deal

Critics claim these moves will make the internet more expensive and potentially harm small businesses, and they are updating their apps to warn you about that — as well as the idea that ads might be less relevant if you opt out. But that’s a tough sell compared to the privacy fears that exist these days, and it’s hard to argue with Apple’s idea that users should get to choose for themselves. The company also launched privacy “nutrition labels” late last year.

Apple tells The Verge that its own ad platform and apps don’t track users and that the App Tracking Transparency prompt applies to its own apps as well.