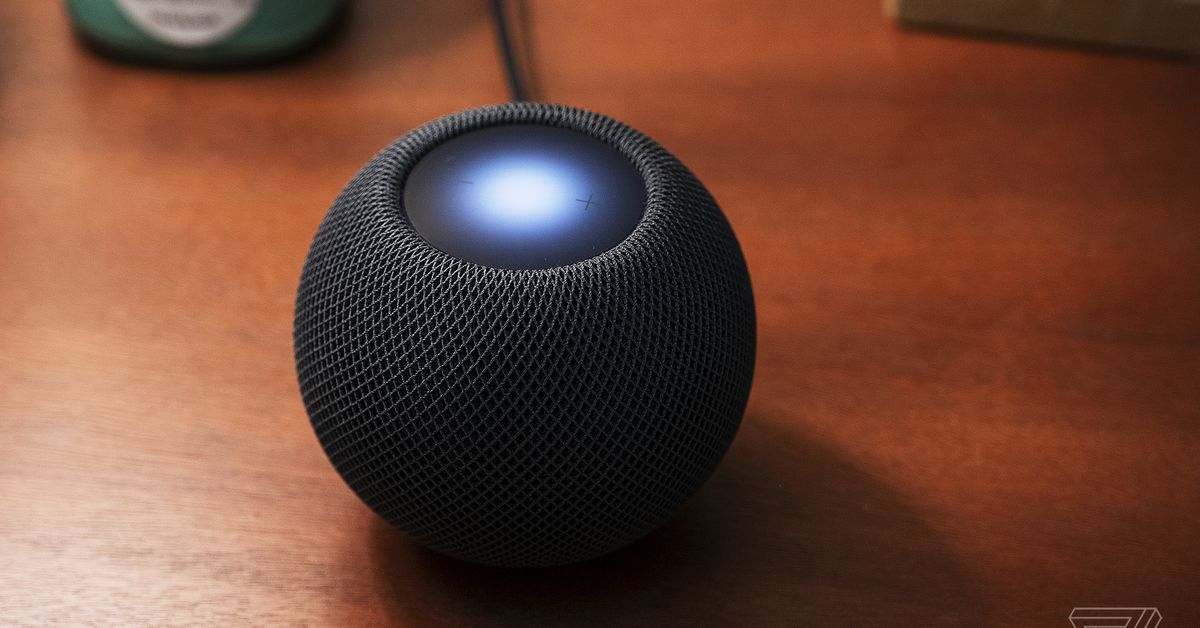 Today, we learned that Apple’s ultra-premium $550 AirPods Max headphones aren’t ready for the new lossless audio catalog coming to Apple Music next month — and they’re not alone. Apple confirms to The Verge that the HomePod and HomePod mini won’t support lossless audio, either. (MacRumors confirmed the same thing with sources earlier this afternoon.)

The good news is that the HomePod and HomePod mini will indeed support the company’s new spatial audio experiences, which are supposed to provide more immersive audio than a standard stereo or virtual surround mix — we were fairly intrigued trying spatial audio on the AirPods Pro, and it’s also coming to Apple Music next month in a bigger way.

And, Apple says, it’s not like any of these devices will fail to play back lossless tracks completely. They simply won’t be playing them at lossless quality.

Still, it seems like one more reason that Apple should really strongly consider having a fire sale for the original HomePod, which is somehow still available for a increasingly hard-to-justify $300 months after officially being discontinued.