Airbnb’s CEO thinks the platform can replace your landlord 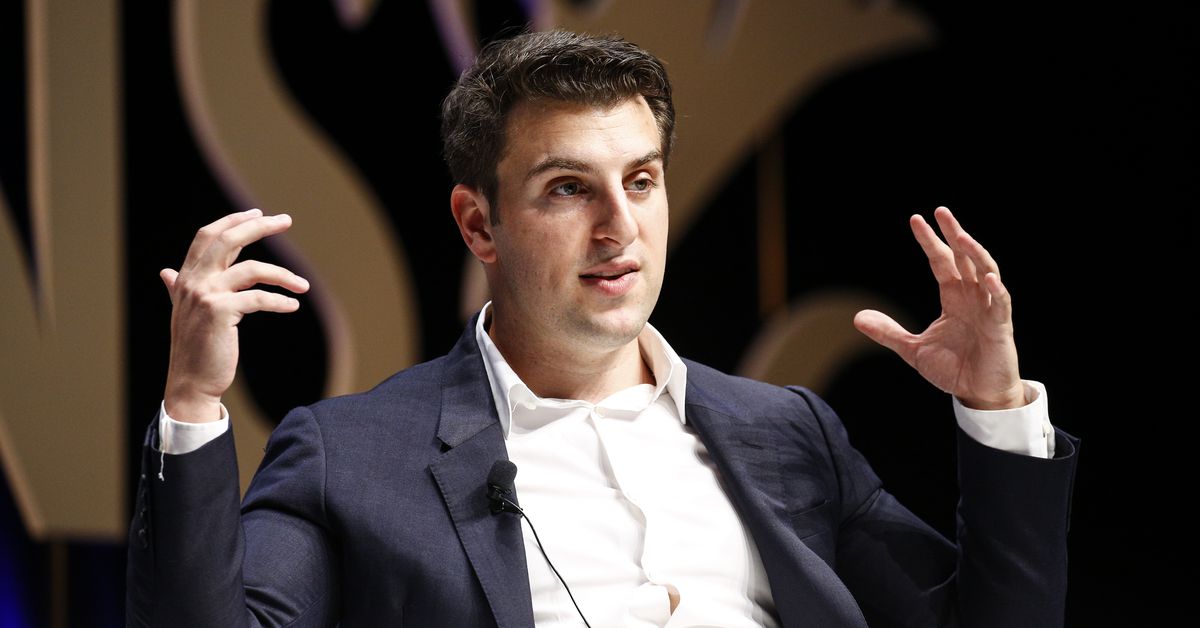 Airbnb doesn’t want you to forget about Airbnb, especially when you’re planning post-pandemic vacations. So on Monday, the company made multiple announcements all seemingly designed to get people renting, traveling, and, crucially, choosing Airbnb to do so. It announced flexible booking, which lets people search across days, weeks, or months to plan a trip, as well as more location flexibility when looking for a place to stay. It also launched a faster onboarding process for hosts, during a time when competitors like Vrbo are trying to poach them, as well as a new service for Super Hosts that’ll allow them to reach out to the Airbnb team directly for support issues.

“We just think there’s this huge inflection point in travel brought on by the pandemic,” Airbnb CEO Brian Chesky says in a chat with The Verge. “And so we wanted to adapt our service to this changing world and kind of really ride this wave.”

At the same time, Airbnb is expanding its idea of travel beyond short vacations. Chesky says that nearly a quarter of Airbnb bookings are “long term,” or 28 days and longer. “Millions and millions of people” are staying and living at Airbnb listings on a monthly basis, he says, and in cities like New York, that figure is more like 60 percent. He views this as a a shift from travel to “living,” which has been propelled by people “discovering they do not need to be tethered to one location to live and work,” per the company’s latest earnings report.

“I think eventually in the future people will start paying for rent the way they pay for cable television, or for Netflix, you pay on a month-to-month basis,” he says. He didn’t mention how this could impact tenants, like those who prefer long-term rentals because it locks in their rent at a set price and offers legal protections. The idea is that more people are going to want flexibility and the ability to parachute into a destination and live like a local. Chesky says that Airbnb has dealt with evictions and squatters in the past and hasn’t found any “intractable issue” that can’t be handled.

That shift to long-term rentals doesn’t mean the business is changing how it vets guests, though. It won’t make renters prove income, submit a credit score, or leave a deposit of first and last month’s rent for longer stays, like traditional landlords require.

“I think that’s all anachronistic and going to eventually go away,” Chesky says, pointing to Airbnb’s prepay model as secure enough backing.

“So almost all this old system of renting, you don’t need to do anymore,” he says. “That is stuff that was invented before the technology allowed almost all this to be automated. It’s like using a rotary dial phone, suddenly we have smartphones.”

He says Airbnb’s Trust and Safety team is “more sophisticated” than what landlords use and that eventually, people will prefer not to sign one-year leases.

For price-conscious renters, he notes that the company is reexamining how fees on its platform work, particularly after a flurry of complaints about exorbitant cleaning fees. The team is refining their algorithm to determine the “best deal” for renters that takes fees into account, along with asking hosts and guests for their input on how to make fees work for everyone. Their solve will be coming out “later this year” he says, without offering details.